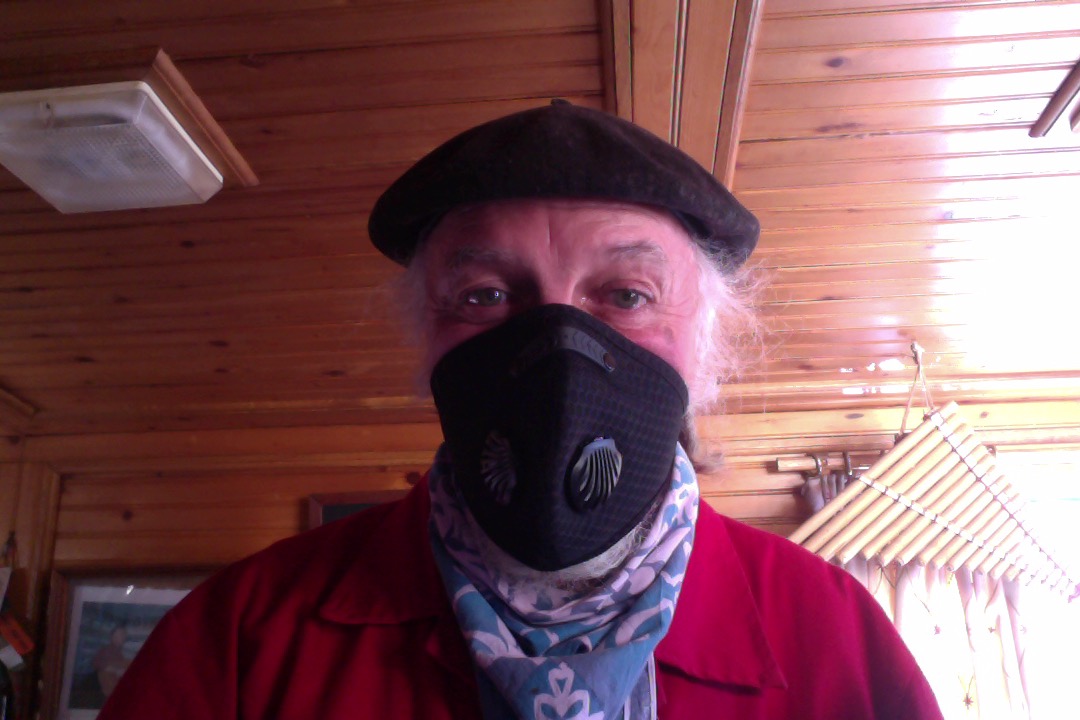 Deep Music is the trading name of Derek Paice M.A., LTCL, Cert Ed., who has functioned over the decades as a teacher, musician, consultant, workshop leader and composer.

With past experience in:

Although these days he plays more guitar and percussion than anything else he used to be a real recorder player (with the letters to prove it) and has dabbled in far too many instruments to mention.

He has worked with people of all ages from pre-school children, through all school phases, special education, as an associate lecturer in further and higher education, in continuing professional development for teachers, school inspection, community and adult music, and is a composer of songs, choral and instrumental music.

He has produced and had published a range of curriculum materials and publications on developing the music curriculum, teaching through the music of other cultures and the uses of technology in music. He has collaborated with musicians, performers and writers from a wide range of disciplines and cultures on projects and publications. His song-based workshops proved popular with children of all ages as have his sessions introducing others to British and world traditions in music, story and dance.

He has been active in traditional dance and music since his teens and his ceilidh projects include The News of the Victory (first established in 1991), Snakecharmer and Stroke, Squeeze & Holler.  In addition he works regularly with other popular Norfolk ceilidh bands, Bishy Barnabeat, Hodmedod and Beatroot.  He established and lead the King’s Lynn Community Samba Band plays percussion in the jazz/classical streetband, Hoofbeat.  He has composed to commission for projects in the UK and France.  He has also composed songs, most of the repertoire for The News of the Victory and Snakecharmer and several pieces for Hoofbeat.

More recently, his recordings have been been released on the Deep Music label.